I’ve been doing a lot of reading about the British Empire the past few months, and considering the implications of its almost spontaneous collapse during the decades after WWII. This was written November, 2013, but I find it’s still worth a chuckle today. Old Jules

This reblog is only a portion of the original piece.   If you want to read the entire blog entry you can read it here: Why shooting the nose off the Sphinx was a good thing 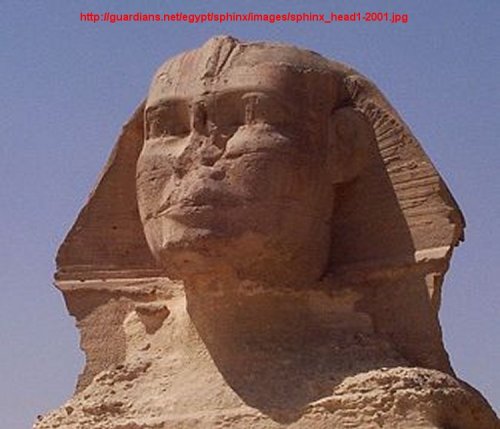 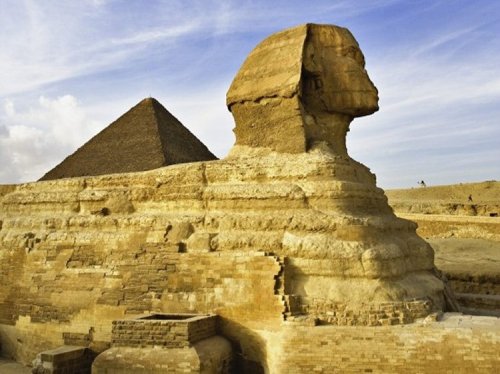 Keep in mind, these were Frenchmen. All they knew how to do at that point was try to take the heads off whatever got in the way. But they saved the Sphinx. If they’d left it alone…