There’s something about pet cemeteries 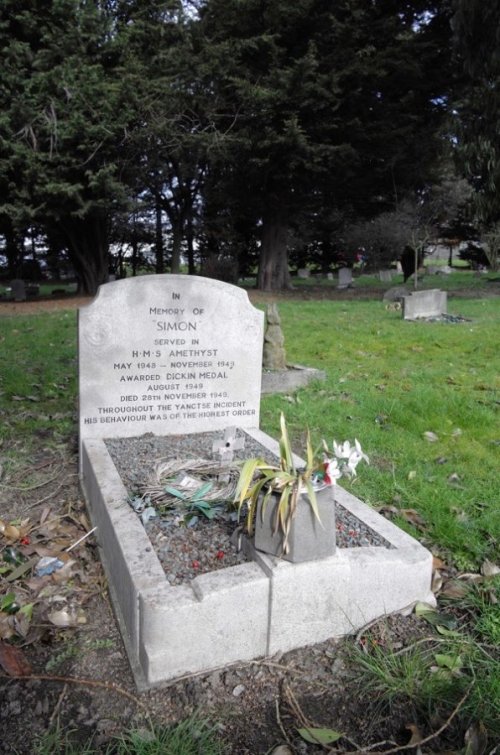 n Memory of Simon, Served as ship’s cat on HMS Amethyst – Simon’s heroic ratting saving the crew from starvation during the hundred days the ship spent trapped by Communists on the Yangtze River in 1949. Simon was originally the Captain’s cat, a privileged creature who fished ice cubes out of his water jug and crunched them, but after he survived being blown up along with the Captain’s cabin, he was promoted to ‘Able Seacat’ and became pet of the whole crew. Unfortunately, the decision to bring the feline hero back to Britain proved the end of him as he caught cat flu in quarantine and died. http://spitalfieldslife.com/2018/03/18/at-the-pet-cemetery/

Jeanne sent me an email with a blog post about a pet cemetery in the UK dating back almost a century:   http://spitalfieldslife.com/2018/03/18/at-the-pet-cemetery/.    Maybe because I’ve lost so many cats so dear to me over the past few years, but it really struck home.     I rarely get an emotional reaction when I visit human cemeteries, but by golly, a click to that blog did the job. 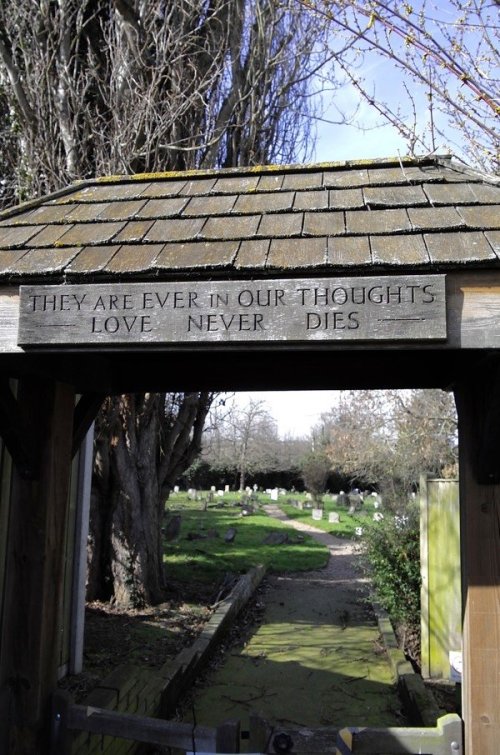 Unfortunately, the Ilford Pet Cemetery is currently closed to visitors due to safety concerns after a Eucalyptus tree was brought down by the snow, but you can contribute to a fund to remove the tree and reopen the cemetery by clicking here http://spitalfieldslife.com/2018/03/18/at-the-pet-cemetery/

For those who have read this blog for several years, but don’t recall their demise, Shiva the cow cat died while we were with Jeanne back when I was trying to finish dying on her couch in Olathe.     She’s buried in the backyard of the house where she first arrived in Kansas and had her litter of kittens.

This was taken when we lived in the mountains in Placitas, New Mexico. Shiva hadn’t yet graduated to the lofty status of ‘the cow cat’. That came later during the several years we spent together on a ranch in Central Texas.

Hydrox, Top Cat, RIP 2016, found his burial place among the ruins of out-buildings at the Blackjack Battlefield. That’s where John Brown and his followers attacked a group of pro-slavery settlers in an incident some prefer to believe was the ‘real’ first battle of the Civil War. It’s a middling distance from Leavenworth, but when I can trust the car I visit him as frequently as possible.

A couple of good cats just vanished from my life this century.    There was Mehitabel #3, whom I eventually found the hairy tufts of at the base of a telephone pole in Grants, New Mexico, where eagles often perched.    And:

Andrews, Texas, December 2013, when I was going through my diagnostic challenges with the VA in Odessa and Big Spring…. I suppose that was the most difficult aside from Hydrox, and the fact she’s in some anonymous grave in the sorriest part of Texas anyone’s likely to find anywhere probably suffices.     During those times I thought I might join her at any moment.

So I’m inclined to think those pet cemeteries, though mawkish, are something of a plus.     If we’re lucky we’ll have a lot of animalcules to share parts of our lives, and over the decades we’ll endure the consequence of their lives being so much shorter than humans.     Knowing they’re lying in some prepared spot where we can visit them if we wish, shed a few tears, and say a few more goodbyes seems worthy of them.