Ask Old Jules: Planning for the rapture, Social injustice, What forgiveness really is 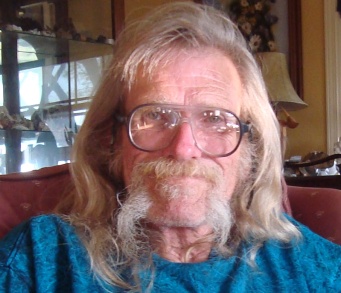 Old Jules, given ‘the raptures’ imminent arrival, how many cans of beans and wienies should I stockpile?

Don’t buy any and figure on taking it out of the homes of them who were raptured out after they’re gone.

The treatment of prostitutes by the criminal justice system.

Old Jules, what do you think forgiveness really is?  How do you break the mental link to the person you resent and set the process of forgiveness in action?

Seems to me forgiveness is a recognition of our own boundaries as they apply to our ability to influence the behavior of others, and the release [for our own benefit] of that which didn’t conform to our expectations.

The burden of carrying around whatever the alternative is to forgiveness is ours as individuals and, quite frankly, carries a lot higher cost to ourselves than it does for the unforgiven.

In my view it’s self-therapy, entirely a means of releasing ourselves from all manner of lousy baggage of no consequence to anyone but ourselves.

But the other side of it involves a more subtle piece of reality and self-definition.  A matter of recognizing the real question:  “Just who the hell am I to impose my expectation-slavery on another human being?”

We’re all of us just flawed creatures stumbling along trying to find our way in life, most of us not making a particularly good, nor admirable job of it.  The judgement-arrogance involved in needing to forgive someone else for doing something to not live up to the slavery of behavior capsule we placed around them is a statement of what dishonest creatures we are.

So dishonest we’d lock our minds into the belief we occupy the moral high ground as though the ground around it was also high.