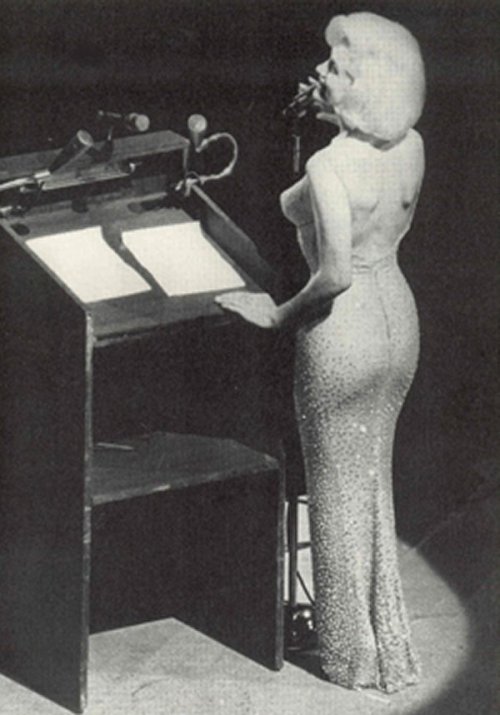 Thanks, Mr. President
For all the things you’ve done
The battles that you’ve won
The way you deal with U.S. Steel
And our problems by the ton
We thank you so much

Before they decompose in the grader ditch.

A touch of class

That gall bladder used to be right THERE.

A sobering night for Ted Kennedy, but Mary Jo couldn’t swim. He bounced back, though not so high as previously expected. She didn’t. 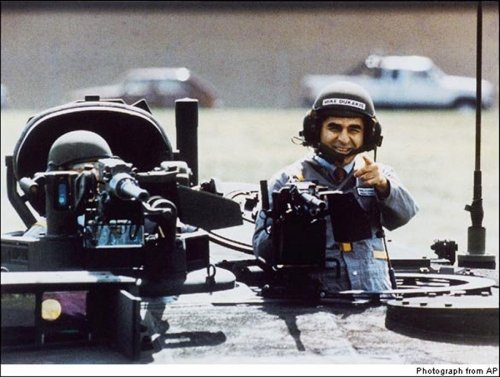 The song has ended but the malady lingers on

When Cuba still seemed nearby 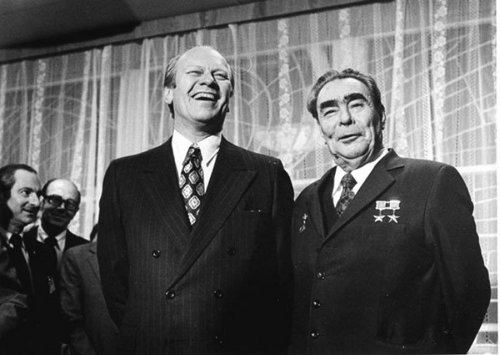 Who ARE these guys?

Last one on’s a rotten egg