About Trust and Knowing Other Humans 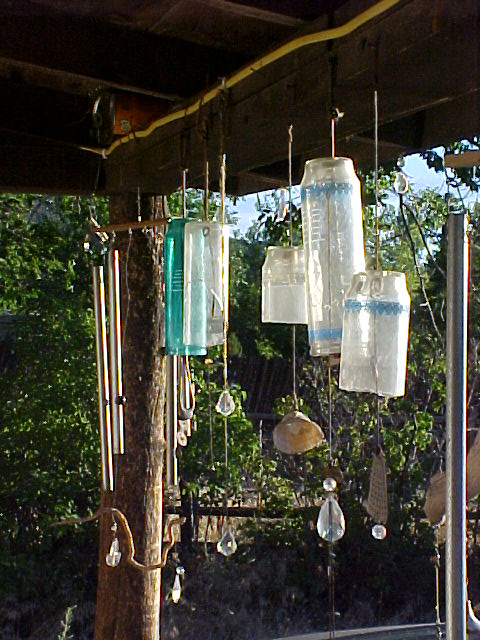 Maybe this is all bull, but it’s the most painless way I’ve ever found to view reality and my human co-conspirators here in this lifetime.  Riding the mudball around the star and watching the two-legged critters wade around the muck beside me hasn’t caused me to admire us as a species.

As for knowing other humans, we mostly don’t allow ourselves to ‘know’ anyone. Instead, we construct them as we wish them to be, assign a set of behaviors required of them.  Often the people we’re trying to hammer into our mold haven’t  agreed to try to satisfy these requirements.  Still, we count it a violation of ‘trust’ if they don’t perform according to the rules we created.

But, even if they told us they agreed to be what we wished them to be, (and they might have meant it when they did it) obeying contracts of that sort just aren’t part of the usual human machinery. The flesh is weak and time and circumstance erode the best of intentions.

Trusting human beings based on unrealistic contracts probably leads to more heartache than simply abandoning the concept of ‘trust’ and the demands that go with it, and adopting a consistent readiness to forgive and continue loving them. (With no joint checking accounts or shared credit cards).

5 responses to “About Trust and Knowing Other Humans”