I stopped in to the Pinon Cafe down the road here yesterday.  It happened that Wednesday evenings are a time and Pinon is a place where pilots, home built aircraft enthusiasts, vintage aircraft and warbird enthusiasts get together to show one another pictures of airplanes they own, used to own, wish they owned, and talk over a buffalo burger or taco.

I saw on the chalk board out front that it was happening, noticed a couple of vintage humans sitting across from one another at a bunch of tables that had been pulled together.  Blue haired lady of a certain age, and a geezer.  I told the dishwasher who was doing double duty as a waiter in between reading through a dogeared, worn, vintage copy of Carlos Casteneda, that I was taking a table outside.  There’s a good view from there of the knife-edge northwest face of the Sandias where rosy cheeked, robust flat-lander doctors and entrepreneurs are always getting themselves dead trying to climb the cliff face.

Anyway, I watched the old airplane enthusiasts trickle in until they filled the tables, aging wives of pilots finally able to go somewhere with their hubbies, now he’s too old to take some other woman.  Watched through the window by the table as they passed around picture books and photos.  Got me thinking about airplanes, which got me thinking about my own old darling.  Cessna N90172. 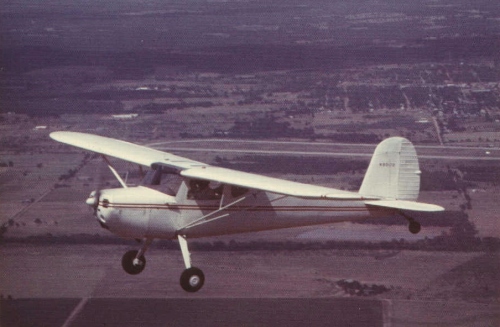 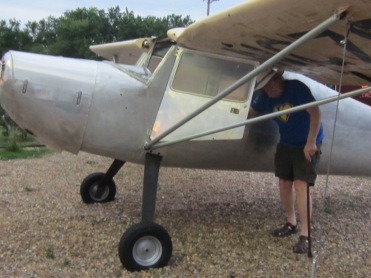 Jack spotted a Cessna like his when we were in NM in 2015.

A fine old hellion it was.  Might well be partly responsible for the fact that I can’t hear too well these days, except for a lot of ringing in my ears.  Lots of noise inside the cabin of that old bird.

Anyway, watching all those worn-out has-beens with their once glamorous wives, I noticed there weren’t any youngsters among them.  Youngest one there was probably my age, maybe older.  I found myself wondering why it is young people don’t care anything about flying anymore.  Which led me to wonder why they don’t care much about doing anything else, either, except spectator sports and television.

I visited my old friend, Jim, out in Grants the other day… he’s looking a bit worse for the wear, having retired from the military and a couple of other professions during his working years.  We were talking about the fact that nobody around today seems to be anyone you’d like to be young and grow old having to associate with.  Jim allowed that for the last 50 years we’ve created an ignorant, gutless society.

I didn’t get around to talking about risk-takers, gamblers and tools, except that old Cessna.  But I will.

One response to “Risk-takers, tools, gamblers, and pilots”