Outlawry and the metaphysics of Quality – Zen, Persig et al 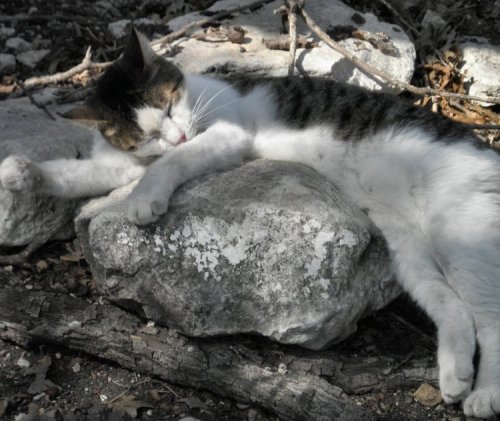 Tabby:  So what does all this airplane talk have to do with the metaphysics of  quality?

Me:  Giving ourselves quality in life comes in a lot of forms, but each trail we take leading there relies on our personal determination to define what we believe is quality.  Although it’s remotely possible some larger social or governmental entity will offer the opportunities, it’s no priority with them.  They’re concerned with something they define as ‘the greater good’.  Keeping people on the sidewalks, off the grass.  If a person sees the need to walk on the grass, to lie on it, to find the quality in it, he’s going to have to find a way to get there without going to jail.  You have to find awareness of the grass, and you can’t be aware of it until you’ve experienced it.

Tabby:  But at least they’re keeping the dogs from crapping on the grass..

Me:  That’s right.  And if you’re planning to crap on it you’d destroy the quality you hoped to find there.  But if you allow the fact someone in control is afraid you’ll crap on the grass to keep you off it so’s to make sure you don’t you’ve lost a chunk of life you’ll never recover.  A piece of the quality of living gone because someone else might have violated it if they’d gone there.

Tabby:  People can’t see the damned grass anyway, right?  They walk right past it without seeing anything.

Me:  Mostly they don’t see it because they‘re somewhere else.  They‘re thinking about something they think is in the future, where they‘re having lunch, or something someone said an hour ago.  They’re walking past that grass and have a vague intellectual awareness the grass is there, but that’s only half of where quality lives.  The flash of instant ‘seeing’ it before the mind has time to intellectually define what it’s seeing is where quality hides.  And because they don’t experience the quality of the grass they have no respect for it.  They’re minds assign it no value.  They take a rhetorical crap on the grass without ever knowing they’ve done it.

Tabby:  So that’s why the people posting the signs want to keep them off the grass?  So they won’t take a rhetorical crap on it as they go by?

Me:  No.  The people posting the signs think they’re doing it to protect the grass for the ‘greater good’ of all those people and dogs going by who won’t see it.  Sign posters couldn’t care less about what people experience as they go by.  They think it’s the separation between the people and dogs, and the grass that’s important.

Tabby:  I’m glad they do it, anyway.  I hate eating grass after a dog’s peed or crapped on it.

Me:  But you can’t taste it until you get past the signs.

The importance of being insignificant 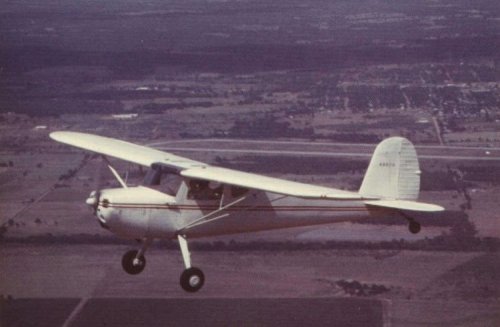 Hi readers. Thanks for coming by for a read this morning.

President Jimmy Carter was scheduled to visit Fort Hood.  The First Cavalry Division [my old unit in Korea] was to stage massive war games and tank maneuvers and culminate the affair with a chemical substitute for a battlefield tactical nuclear weapon.  Because the President was going to be there, FAA closed down the airspace over Fort Hood for civilian air traffic.

Afterlife of One Hero – Sex, Violence and Crazy Love

and me off something awful.  We were taxpaying citizens.  Who the hell did they think they were telling people they couldn’t fly around not bothering anyone watching how our tax dollars were being spent?

So when the day arrived we gassed up the old Cessna …. 100+ F on the runway, and began the long climb outside the forbidden airspace.  Burned up a lot of avgas and an hour getting up to 8000-9000 MSL.  Clear day though, and the temperature became comfortable somewhere above 5000′.

We circled at the edge of the airspace boundary watching the specks of gathered tanks and massed troops a few miles to the north waiting for the show to start.  Suddenly, hundreds of roostertails of dust obscured miles of landscape as the tanks charged forward.  Then the sky below us filled with helicopters.  Wow!  Wowowowowow!

I gradually eased us north until we were almost over the action, but still far enough south so’s we weren’t trying to see straight down, kept circling.  Powered back enough to hold the altitude, savor the cool, and watch what a major wartime battle must be like viewed from the air.

Finally, toward the north beyond all the tanks the substitute battlefield nuke sent up a heluva pile of smoke and fire into the sky, rising rising rising until we were looking up at the top.  It kept rising.

Turn off the lights.  The party’s over.  The roostertails behind the tanks had all faded, everyone down there was taking a break, having a drink of orange KoolAid or something, we reckoned.  The helicopters were headed away where ever helicopters go when the shooting stops.

Time for us to get-the-hell-out-of-Dodge before the high sheriff and POLice come gunning for us.

I pointed us back toward the Killeen airport and as we neared the edge of forbidden territory I shut down the engine, pulled up the nose to stop the propeller windmilling.  The old Cessna had a 20:1 glide ratio, so we were a long while circling over the airport just listing to the whisper of the wind over the surfaces of the plane.

I’d intended to push the nose down to re-start the engine when I got on final approach, but I’d never landed dead-stick and figured this was as good a time as any to do it.  Got the numbers and came to a dead stop 50 feet beyond them, restarted the engine and taxied over to the FBO under the admiring stares of everyone who never landed an airplane dead stick on a public air strip.

Naturally we did a lot of bragging at the FBO, and a lot of people were shaking their heads in various attitudes of disapproval, horror, and awe.

Hell of a fine day to be an outlaw.   I recommend it.