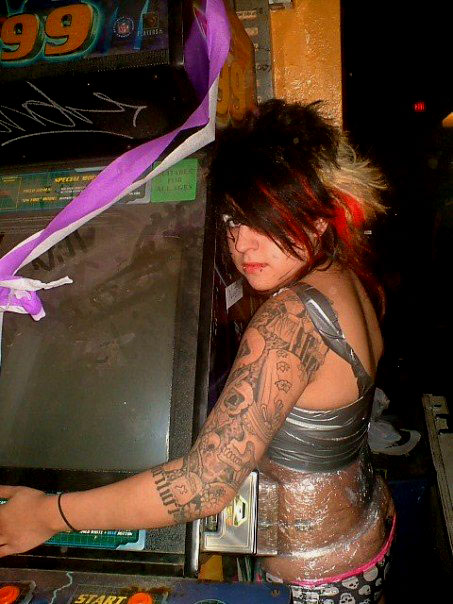 I rarely talk to young people, though I’ll confess to craftily observing them when I can, watching their interactions reflected in a plate-glass window, sneakily watching them at another table in a restaurant, trying to hear and understand what they’re saying.

The problem is, mostly I can’t understand what they’re saying.  As the years have progressed I’ve noticed that, even in convenience stores and fast-food joints I often can’t understand the simplest thing that’s being spoken.  I tilt my head, ask them to repeat, explain I’m a bit hard of hearing and ask them to repeat again, and finally usually give up and just smile and nod ‘yes’ if that seems it might be appropriate.

I don’t believe it’s entirely my hearing doing this.  I think there’s something new and different going on with language, but more importantly, inside the heads of people who sound as though words should be spoken through a mouth full of something, and really fast.

Mostly I don’t have a clue.  Frequently my curiosity taunts me.  I don’t know who these people are.  I don’t know what, nor how, they think.  To me it would be easy to merely mutter to myself, these kids are incredibly stupid, illiterate, and so whacked-out on television and public school brainwashing it’s a wonder they can function at all.

But I’m trying to insist to myself that the human race hasn’t truly devolved all that much in only a couple of generations.  These aren’t subhumans, though it would be easy to conclude they are, based on a lot of their mannerisms and behaviors in public.  I think these creatures probably think and feel, but that they don’t express those thoughts and feelings in ways that allow me to fathom them.

Enter, the blessing of YouTube.  When they aren’t too long, it rarely takes more than half-hour download on my dial-up.  But it’s a chance to actually decipher something one of those people thinks, feels and expresses, in a way that bypasses the mouth full of marbles and the speed with which the words come to the fore.  Once it’s downloaded it can be repeated until near-understanding arrives.

Steve Goodman– Talk Backwards [Edit: hope one of these links will work better]

Note: Thanks to Monique Maes for her photo.
http://moniquemaes.tumblr.com/
http://www.reverbnation.com/teapartyseance