Upstream in Time to Wednesday Morning 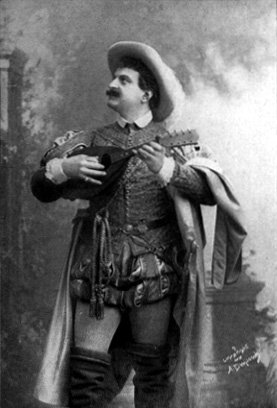 Good morning readers.  Thanks for coming by this morning.

That’s not my High Roller because I still have to migrate my Dropbox folder over to the spanking new E Dell Machine, and I’m typing this on the old one.  But I’m confident later today will find me pushing this guy aside, re-plugging my heavy lifter, and getting back to where I left off a few days ago.

Came a bull-goose mano daddy-longlegs thunderstorm here last night.  Sounded as though things were falling on other things to create the illusion the underneath stuff was being crushed, but I just crawled out of bed, turned off the computers and listened to the roof holding up as well as could be expected.

There’s something thought-provoking listening to an attack by the sky on a metal roof, provided the roof doesn’t distract things by letting it pour through onto the bed.  But I’ve shown you pics before of how I prevent that with sheets of black plastic stapled to the ceiling to move the water over to the downhill wall before releasing it.

So I did a lot of thinking about all manner of things while the night and the roof talked to one another about how frustrating that sheet of plastic makes things for them.

One realization I came to involves having to go back and adjust times in the past when things didn’t happen, which is going to be a lot of work.  I’ve avoided allowing myself to consider that a need for this project because of the amount of labor intensive format manipulation required to get the data into something I can use.  Now the stress of not relying on a dying machine is reduced and the heavy lifter’s going to be back lifting I’ll probably be getting things prepared for that today.

Which beats the dickens out of stomping around in mud.  The other alternative.

The invader cat came in last night, was up on the porch chowing down on the cat food the regular army didn’t eat.  At least it ran off without any exchange of greetings.

Several other matters are begging to be brought up and typed, but my coffee cup’s empty, the temperature’s dropping and I sense I’m going to have to put on another layer of clothing.  Probably need to hunt down that pair of gloves with no fingers, too.

So thanks for reading, if you have, and maybe I’ll post something that makes more sense later if I’m feeling up to the task.