I take the view the only really necessary parts on a vehicle are:

This car is loaded with extra parts.  For instance, notice that hood with all the paint on it and the little hump.  That hump was caused sometime when something flew off the engine and instead of heading off somewhere the driver wouldn’t have to deal with it, bounced it back into the engine compartment.

Paint is a definite useless extra, and the hood doesn’t do anything except make it more difficult to get to the engine.  Same as that windshield.  Just something else to break.  If the car didn’t have a windshield it wouldn’t need windshield wipers forever wearing out. 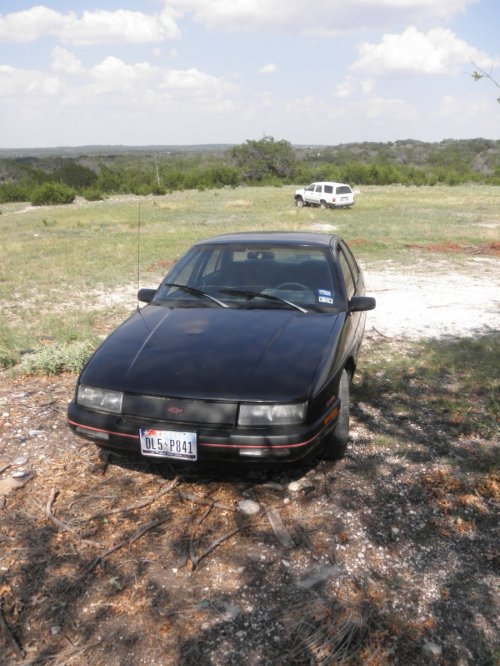 Look at all that expensive, useless crap they hang on those cars.  Bumper.  Mirrors, lights.  Just more stuff to go wrong or get knocked off.  Something covering the radiator. 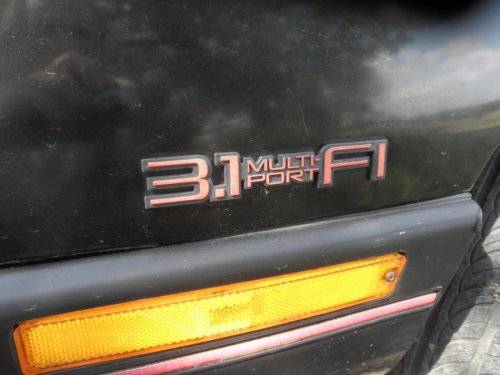 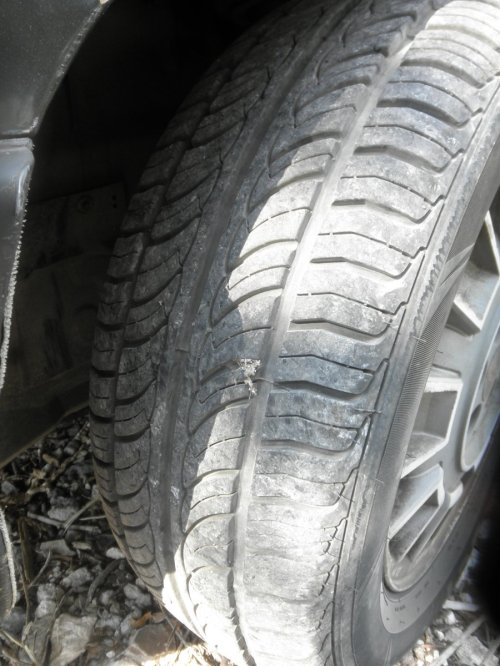 All that stuff on the tires to wear out.  If they’d just wrap the hubs with electrical tap they’d never go flat.  Or make them out of solid rubber so’s a person could wear them all the way down to the axles, or at least the hubs.

Look at all this junk!  Tail lights.  Some kind of weird handle across the trunk.  More little signs.  A back window.  A tail pipe!  A dadgummed tail pipe hanging out there to catch on rocks and deadfall trees.  But most of this extra stuff will take care of itself over time just getting in and out of here.

Luckily, the brakes are fairly spongy so’s I won’t have to trouble myself with them long.  If I need to stop planned, I’ll just shut down the engine.  Or emergencies, put it into reverse, or parking gear.  Or run it into something heavy.

11 responses to “Loaded With Extras”