Time was, ages 15, 25, 35, 45, 55, an inordinate time without hearing from a friend, he’d pick up the phone.  If nothing came of it, wondering whether he pissed the person off, whether something’s wrong.  Does a bit of memory searching about the last meeting, conversation, communication trying to recall anything sour.

Decades roll by and a person goes through a lot of friends, discovers a lot who’d been thought of as friends weren’t, discovers there was no bottom to it, or the bottom was too soft to hold an anchor.  Realizes people need to have elbow-room and it might as well include a lack of interest in continuing communication with whomever they wish.  Just bugs on the windshield of the time machine.

“Wonder what ever became of old Jimbo Watkins,” a person muses.  “Best man at his wedding.  Can’t recall seeing him much after his 25th Anniversary party.  Hmm.  Most likely dead, I reckons.”

“Wonder what ever became of old David McCreary.  Stayed in touch and visited all those years.  God-Father to his kids, watched them grow up.  Last I heard he was teaching English in China somewhere.  Had a Chinese wife.

As late as the 1990s I must have seen things this way, because I wrote it:

To Stanley, Hank, and Others
Gone before

From Poems of the New Old West

All that damned drama.  Sheeze.  Seems completely foreign to me today.  Words someone else wrote.

“Most likely just dead,” works a hell of a lot better.  Or if I’m feeling verbose, a limerick.

Stumbling Through the Communication Abyss 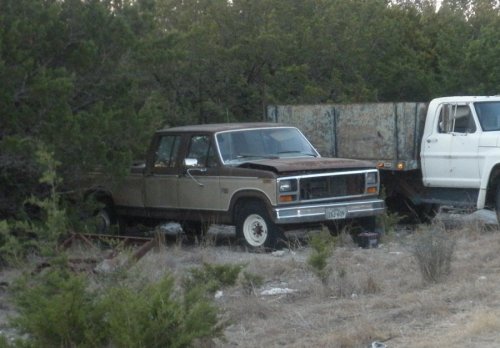 Good morning readers.  Thanks for coming by.

Neighbor:  “Did you hear what the Governor of Texas did about Obamacare?

Me:  “I don’t know who’s Governor of Texas.  Don’t care what he did about anything.   Don’t know nothing about Obama, Obamacare, nothing.”

Me:  “I don’t go to doctors.  Haven’t been to one in 20, 25 years.  If I can get out of here before the election I might be able to go through the next presidential term without knowing who’s president.”

Neighbor shakes head frowning, shrugs.  The Universe pauses in anticipation of the next topic of conversation.