The Limerick Masters of Yesteryear – The Lost Artform 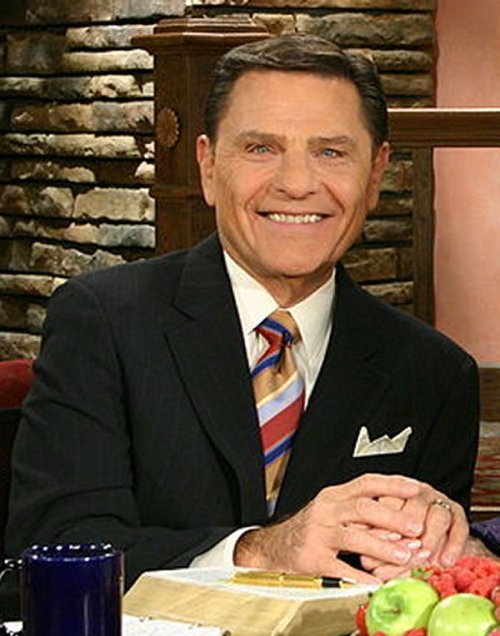 By the time I arrived at adulthood the state of the limerick as a masterpiece of the literary foil was in alarming decline.  Playboy Magazine attempted to inject new life into the medium during the 1960s and 1970s by paying $500 for limerick submissions accepted for publication.  The selection process was tough and they accepted only true masterpieces.

During those years I submitted no fewer than ten [10] limericks per month and never had one accepted.  Hundreds of limericks.  There was no place in Playboy for second-rate hacks.

While the artform requires a particular meter, the truly well-constructed one needs more.  Internal rhyming.  Puns.  Lilting beat to simulate waves on a beach.  A joy to the tongue and ear.

To illustrate my point, here is perhaps the best limerick ever written, once published in Playboy:

The new cineramic emporium
Is not just a super-sensorium
But a highly effectual
Heterosexual
Mutual masterbatorium.

Every time I run those timeless words through my mind, I’m humbled.

I don’t know whether the image at the top of the page depicts a man who once wrote limericks and submitted them to Playboy.  He almost certainly could have.  Possibly should have.

8 responses to “The Limerick Masters of Yesteryear – The Lost Artform”