My Genes Apologize to Your Genes

It’s become popular during the past few decades for individuals believing they have come connection to a group of dead men judged by hindsight to have harmed other groups of dead men, to apologize for the offending activities of the deceased they believe they’re responsible for to living people it didn’t happen to.

My granddad had a cap and ball pistol he inherited from his granddad.  The butt had a lot of notches carved into it, which probably meant the weapon had been the instrument of the untimely deaths of a good many people who might otherwise have lived longer.

The man pictured above owned slaves in his lifetime, fought in wars and feuds.  He was the great-grandfather of the man below, my biological father. 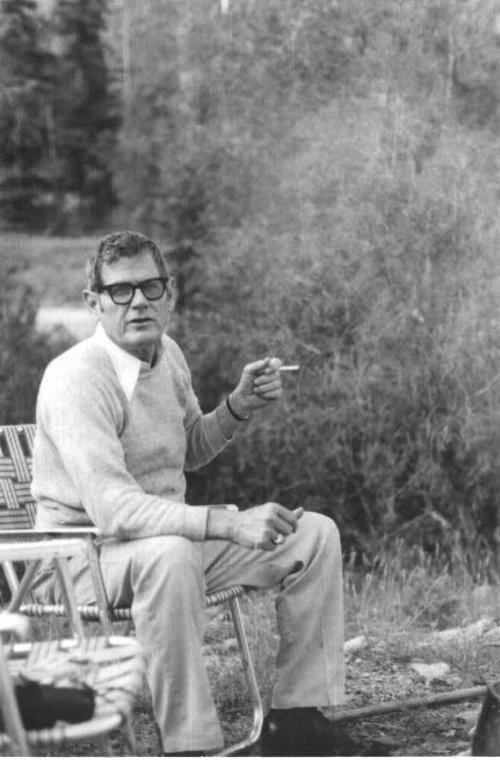 But his daughter was the mother of this man:  Cole Younger.  Killer, bank and train robber, rider with Quantrill during the Civil War.

Meanwhile the same genetic pool was spreading itself across the continent like some sexually transmitted disease.   Cherokee, Choctaw and other tribes sneaked into the mix.

So here’s the problem:

For instance, the guy with all the hair on his face was part of the ugliness perpetrated against the Cherokee and Choctaw and the Trail of Tears.  Naturally, if I’m to rid myself of the overwhelming guilt I need to apologize to some group of living people those painful things did not happen to.  Cherokee and Choctaw, preferably.

Is there some living group of people out there seething over something that didn’t happen to them, but happened to their ancestors as a result of some offense committed by holders of the Cherokee Choctaw genes?

And what’s all that turmoil and guilt churning around in my gene pool doing to my cells and whatnot?

Just to be on the safe side and try to set things right I think I’d best give myself a present as a gesture to calm things down.  Yeah, I think I’ll eat an orange or banana.

21 responses to “My Genes Apologize to Your Genes”