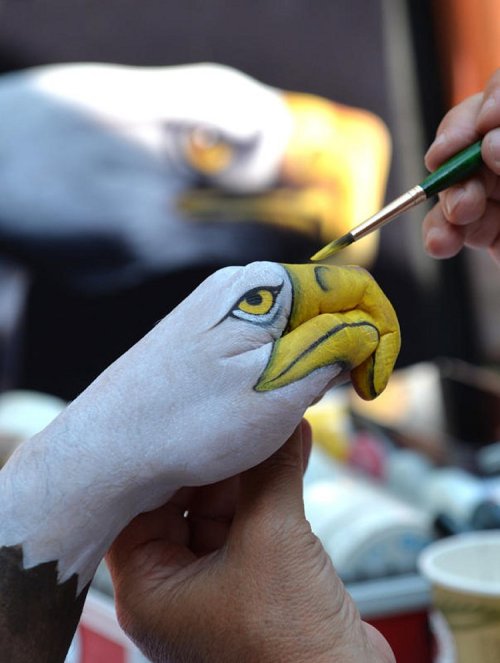 Looks can be deceiving

Seems more obvious every day that wossname, George Bush Sr. needed to stay the hell out of wars in the Middle East instead of waging them and giving himself a premature ejaculation.  That Desert Storm I must have been the absolutely most senselessly waged war in US history even before he pulled out and splattered the proceeds across the belly of the whole region.

That would have been a good time to sigh and notice the cold war was over and bring the troops home from Korea, Europe, and all those pestholes across the world where they don’t speak English.  George Bush was never any great shakes, but Desert Storm 1 followed by him not noticing the end of the cold war when the  USSR ceased to exist defined him.  He set the course as surely as it could be set to continue disastrous military spending and constant military adventures for the foreseeable future.

For this reason George Bush Senior qualifies as the worst president in US history until those who followed him.

There’s no need to go through the litany of tweedle-dums and tweedle-dees who came after GB Sr, identical to him in every respect aside from being lousier presidents.  They all marched to his drum and carried the country into more endless wars and a bottomless pit of national debt directly resulting from military expenditures, wars, and foreign aid to bought-and-paid-for friends we only need for more wars and military adventures.

What else he didn’t do?  He didn’t sit Israel down and insist they withdraw inside their International Boundaries as recognized by the UN and every other country in the world.  On pain of losing what eventually became $130 billion in foreign aid from US taxpayers.

Because GB Sr., had he done what any responsible president should have done, could have ended the next generation of troubles we’re experiencing as a contributory factor, today.

The US, and the US Presidents are frequently accused of responsibility for not stopping what some Roosky strongman’s doing, or some Mexican from Syria, or Iraq, or Afghanistan does or doesn’t do.  Or what some Chinaman from Japan, or Burma, or North Korea does or doesn’t do.

What a laugh!  What a stupendous irony.

The only thing in the entire world a US President might control, might influence helpfully, is the slaughter between Palestinians and Israelis.  The problem we helped create.

By insisting Israel return to inside its established boundaries and withdraw the settlements.  Cease claiming lands assigned to others, cease claiming mineral rights offshore belonging to Palestinians.

The US Presidents love to toss around sanctions against, say, Russia, or Syria, or Iraq, anywhere.  Except the one place they’d surely resolve the fundamental problem.

This series of duckwalking ducktalking clowns who’ve occupied the White House could probably have made two gestures to appear to be something other than the mediocre hopscotching  puppets they were .

They could have brought the troops home and sliced the military budget to something approaching what other countries have.

They could have forced Israel back inside its borders and bribed Palestine to accept things as they are with foreign aid akin to what Israel receives.

But I suppose imagination is too much to hope for in a duckwalking ducktalking politician.

How the Jews Treat Christians in Israel – It’s Serious!

Israel’s New Racism: The Persecution of African Migrants in the Holy Land

Israelis: What do you think of settlers forcing Palestinians out of their homes in East Jerusalem?