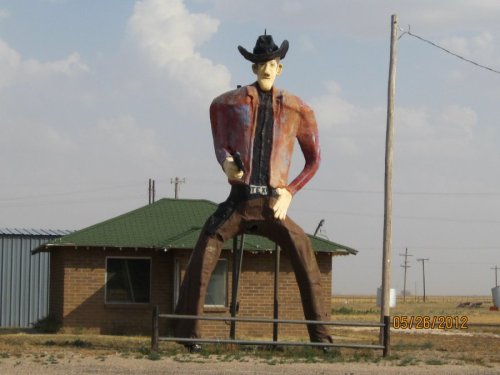 When the neighbor from up the hill described a business boom going on around Edinburg, Texas, [his previous home] the other evening it got me wondering why.  According to him, the entire Texas coastline is a beehive of manufacturing concerns, either operating, or under construction.  Even a Chinese owned gigantic steel plant.

After considering why this might be for a couple of days I concluded there’s a middling chance the Texas tax structure’s probably a major piece of it.  Texas doesn’t have a State Income Tax.  It relies almost entirely on sales taxes and property taxes for revenues.

That mightn’t sound too important at first notice.  But consider the implications more closely.

For states with stagnant economies, especially those with coastal port facilities, but not limited to those, seems to me the answer might be to take a page from the Texas book.  The most immediate and obvious answer would be eliminating state income taxes and making it up in sales and property taxes.  But that would take a while.  Meanwhile, Texas booms and everyone else continues to lose jobs.

Naturally each situation would require site-specific solutions for immediate competition with Texas for new industries.  But several options come to mind:

Naturally they’d have to develop other business-friendly encouragements over time, but those would, at least open the door for a beginning.