I wrote this when I lived in Socorro, New Mexico, but I’d guess it’s as timely and germane today as it was then. 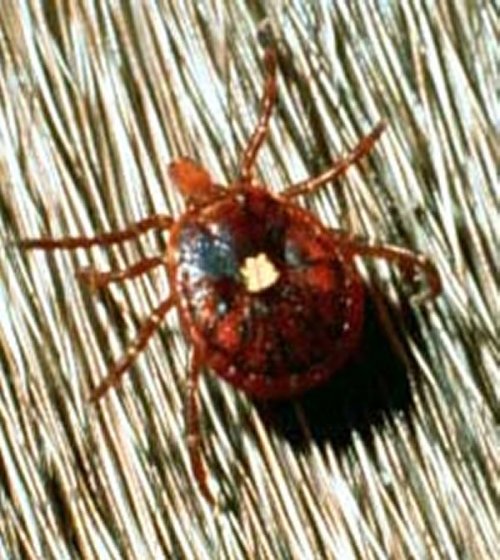 It’s sad, but they have to migrate: there’s no good water in the Rio Grande anymore.  It’s all sewage passed downstream from Albuquerque and other towns.

This was almost home to them. Their ancestors arrived with the first cattle drives from Texas in the 1880s. But finally they’ve had enough. Lemming-like they’ve decided as one to return home, Lone Star Ticks to the Lone Star State, same as those invading Confederate Texas humans had to finally stagger and stumble home when things took a turn for the worst..

This far south they’ve just begun to gather; just started to come out from under the grassleaves, the treebark, stragglers still coming out of the brush. The main migration gathering is further north in the Isleta lands, Lost Lunas, and up by Belen.

There they’ve mostly already grouped. They’ve dropped off the rats, cows, deer, dogs and coyotes. The earliest ones are drifting south ahead of the others. They’re the lucky ones. Those got far enough south yesterday to find a stray muskrats along the river and get a little something to eat. The stragglers will find it hard going.

It’s sad, but hopeful: tiny seed ticks huddling close to their mamas at night, the great herd constricting in the cold dark, mama and daddy ticks worrying about the great crossing of the Jornada del Muerto, about the dearth of animals on the Jornada. But also knowing in their tiny network of neurons passing for a brain, that once further south, things will still not be easy……the migration there, the gathering will have already emptied the countryside of hosts, bloodmeals will be a rarity.

When those Isleta and Lost Lunas ticks get as far south as Socorro, the southern ticks will have eaten away everything available. Fishermen will know something’s up by then; they’ll be staying away from the river bottom country sensing some new thing, some change in the atmosphere near the river, hectored by the early gathering; the dogs, the feral cats, the rodents, all driven away from the river bottom by the strange new presence of so many tiny pests.

The animals left will be sucked dry. Probably when the latecomers reach Socorro they’ll have to take their chances in town. Maybe they’ll find pets or townspeople for a last meal before they try to cross the dreaded Jornada del Muerto.

Some of them will drift up onto the freeway to find broken-down motorists with flat tires or dead batteries. Truck drivers stopped to urinate by the road or unsuspecting drunks sleeping with the window opened a crack to release the foul tobacco smoke from inside the car will save a few. Maybe an unlucky hitchhiker sleeping under a bridge or one of the frequent escapees from the prison or jail; some hapless hobo along the railroad, waiting for the next train.

If the motorist doesn’t get bitten by too many at once there’ll be a chance for a jump south by vehicle across the Jornada and avoiding the hard crossing….a quick ride to Cruces, or Truth or Consequences, or El Paso for a small group if they don’t get greedy and just take it easy on the driver. But so many of these younger ticks want everything now.

It might be hard going for them when they get down toward Cruces. That’s where they’ll first meet the newly arrived fire ants. Also, those deep southern ticks will resent their presence, nudging their little fat grey bodies aside as they scramble in a fold of flesh for a foothold and a meal. And ahead, Texas.

Yes, it’s sad, of the hundreds of millions of ticks starting home; tens of millions won’t make it. There’ll be stained smudges on the freeway where they try to cross, but many run over by recklessly speeding cars.

Thousands clogging the river with their tiny carcasses where the water rose unexpectedly during a crossing, catching many unaware, the long march, the trail of tears, the trek home; so many dead, so many lost, the seed ticks, the mama ticks, the large swollen soft ticks shriveled and wrinkled with hardship….so many friends left back there along the trail, so many loved ones, lost, so many seed ticks lying there in the massive killing fields along the route.

But they’ll do as they can, do as they are able, do as they must, heading south on that lonely migration that long dusty trek, always knowing they won’t be welcomed by their distant kinsmen.

The plethora of ticks in Texas, those hungry, selfish younger generation ticks will push and shove on the hosts, fighting for the best positions in and behind the ears, high on the necks where teeth can’t reach, tiny skirmishes and struggles for position everywhere; on cows, on dogs, on rodents, in the thick hair of women and unreconstructed hippy men in cowboy hats..

As always, those selfish Texas ticks will not agree to share their bounty. They’ll fight despite the sad happiness of the return of their distant relations.