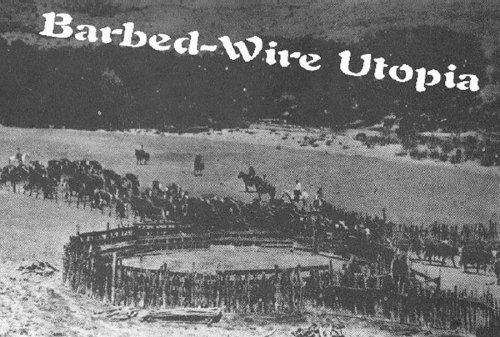 For foam tray
And clear-plastic
Heaven 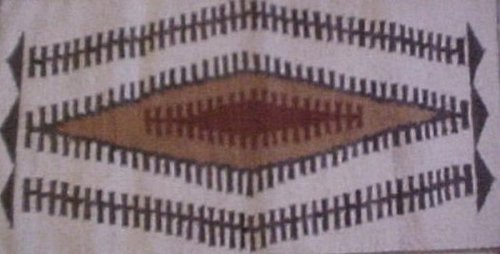 The Cohoe women raised and sheared the sheep, made the dye, hand-wove this rug.

As the post-non-Y2K hard times hardened, I did a lot of scrambling trying to make ends meet. One by-product of that squeeze was that I began doing some trading with the tribes for pottery, rock art, rugs, and other products to resell.

This got me acquainted with a Navajo man who became a running buddy for a while. Curtis Cohoe.  [Not to be mistaken for his namesake, the Mescalero referred to on several posts.]  A man about 50 years old. Pine Hill (Self-determination) Rez. Good family, a generation earlier. His mom and aunt still raise sheep, shear, dye the wool with dye they make from crushed rock and plants, and weave good rugs the old way.

Early in his life, Curtis started out pretty well.  He was intelligent, talented, and I’ve always assumed he must have attended a university.  When he was being an artist everything he did was in demand.  He was an excellent shade-tree baling-wire and chewing-gum vehicle mechanic, and he could chop a cord of wood with an axe almost as fast as I could cut one with a chainsaw.

Worked for the US Forestry Service as a fire fighter, then as a Ranger in California until things went haywire. Back in New Mexico, a cop raped his younger sister and got by with it. Curtis came back and beat the cop to death with his fists, which got him 10 years in prison.

Once that decade of bars was over, Curtis never really got back onto the right track. He had a lot of anger in him, and he had some brothers who were in and out of prison a lot, who kept the pressure on from the law. (Curtis was fairly frightened of one of the brothers, whom he described as a bad-ass. The other was an evangelical preacher who sold some drugs and stole in between times).

Curtis was much of a man in a lot of ways when he was sober, or mostly sober. I’d known him a considerable while before I ever saw him drunk, never realized he was sometimes a drinker.  He shifted his residence frequently between the family place on the Rez and Grants, New Mexico.  Maybe that’s how it escaped my notice.

But early in our friendship one day I drove up to a place he was doing some artwork painting on a table top in an alleyway next to the railroad track in Grants. I was just in time to see three semi-drunk Din’e toughs in their mid-20s approach him, exchange a few words, and start swinging.

By the time I got out of the truck to help him he didn’t need any help. The two fully conscious ones got to their feet and left at a stumbling run.  The less-conscious one stuck around long enough for me to try to stop the bleeding by tying a bandana around his head while Curtis intermittently kicked in his ribcage.  I’m glad I never met the brother Curtis was scared of and considered a badass.

I don’t know whether I knew Curtis didn’t have a license to drive an automobile.  He frequently drove my truck running errands and chores.  I had no qualms about loaning the Ford pickup to him when he needed to go out to the Rez for one reason or another provided my old Isuzu was running okay.

One day we were preparing for a trading trip to Shiprock and Curtis left in the Ford to get it gassed up for the trip.  When he didn’t come back for a couple of hours and I saw a wrecker go past towing my truck I immediately went over to the wrecker to find out what was going on.

“Is this yours?”  He grinned because he knew damned well it was mine.  My apartment was no more than 150 yards from his yard and we both occasionally had coffee a few feet apart in the Chinese restaurant between his place and mine.  “Your damned Indian’s in jail.  Towing fee on the truck’s $50.”

“They stopped him for a routine traffic check.  He didn’t have a license and when they called it in they found out he’d had a lot of DWIs.  He’s going to be in there a while.”

I paid out the $50 to get the truck out of hock and seethed about it considerably.  It would have been too easy for it all not to happen and I found myself thinking Curtis had about outlived his usefulness in my affairs.

But mutual acquaintances brought me a message from Curtis asking me to bail him out of jail, telling me how sorry he was about it all.  He was going to be stuck in there for at least six weeks if he couldn’t raise bail.  Swore he’d pay me back everything he’d cost me.

I wasn’t Mister Moneybags, but I could squeeze $500 if I had to, and I did over a few days, selling things cheaper than I’d intended.  Once he was released he brought a friend from the Rez over and told me he was going back to Pine Hill for a while.  Asked if he could borrow my pickup for his friend to drive him back out there.  His friend had a license, and I loaned it to him, figuring it would be gone for a day, maximum.

The truck never came back.  Curtis and his friend evidently got drunk on the way to Ramah and got chased by a Navajo-hired cop on the State Highway until they ran the truck into a tree, Curtis driving.  I wasn’t long finding out he was being held in the private penal facility outside Grants, and that he was looking at two years in prison, and I was looking at losing the bail money.

A week or two later I heard a guard had grabbed him and Curtis knocked him down.  He was now looking at no-less-than five years hard time.

Everything else being equal I wouldn’t be surprised if he’s still there.

Sometime afterward I had a buyer for one of the rugs his mother and aunt made, so I stopped in on her for a visit at Pine Hill.  Naturally the subject of Curtis came up.

“He needed to stay out of town,” was all she said.