Hi readers.  Thanks for coming by for a read.  Things are really good here.

I think Old Sol might have done his sex change, finally.  That CME he caughed up September 30, reached earth October 2 and produced rare red aurora theater at both poles of earth, and lots of places in-between.

Meanwhile, the flypaper goo Hydrox got into his fur seems to be neutralized by the wheat flour I worked into his coat, so I think I’ll be able to brush the clogs out without too much difficulty.

Other stuff’s going fairly well, also.  I’m finding a strange new enthusiasm, a budding new patriotism growing in my psyche now that I recognize and accept the fact the US Congress and presidency are occupied by human flesh-eating space aliens. 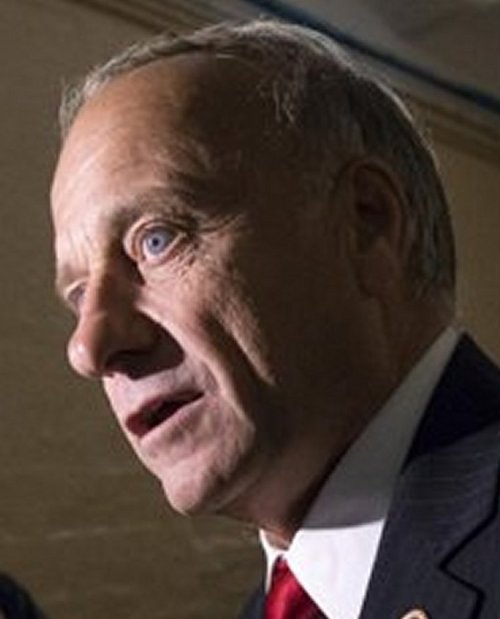 I’d just been too out of touch to look closely at them.

My previous indifference about government and politics was the result of not having understood what they were about.

Knowing what they’re doing is rational and scientific helps a lot.

The cost of so much secrecy.  But once I understood they were selectively breeding us to make better food animals I’m finally able to get behind the program.  Knowing the key positions of government, finance, multi-national corporations and banks are all filled with space aliens doing things that actually make sense is comforting.

Since they’re all the same and filling both parties there’s no point registering to vote. But I’d still like to do something to show my support.

Gives my extinct patriotic instincts a new lease on life.